Phone calls from unwanted companies can be a real pain; however some of them may provide you with grounds for legal action. There are certain unauthorized or unwanted calls that are basic violations of the Telephone Consumer Protection Act (TCPA). If you understand the difference between calls that do and calls that don’t violate the TCP, you may be able to recover monetary awards in a lawsuit.

The rise and abusive nature of telemarketing calls from companies that most people had never heard of and/or never wanted to hear from, led to the creation of the Telephone Consumer Protection Act. It’s important to note that there is a distinct difference between calls that are a nuisance, and calls that actually violate consumers’ rights under U.S. law. Only those calls that violate existing consumer protection laws are open for a consumer to take action and possibly recover compensation for damages through litigation.

Basically, the TCPA requires that the phone call be one that was not consented to by the recipient and one that used an auto dialer. There are some tell-tale signs of an auto dialer such as:

How to Block These Calls? 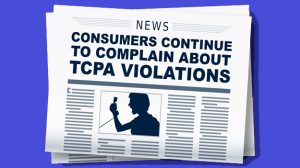 Many consumers are trying to figure out how to put an end to unwanted calls. According to research, when your phone rings, there’s about a 50 percent chance it’s a spam robocall. In 2018 alone there were over 48 Billion robocalls, which equates to more than 100 calls per phone line. An easy way to try and avoid unwanted calls like this is to check with you cell phone service provider and see whether or not they allow for anonymous call rejection. If you do have this service available, you can simply enter *77 into your phone. You’ll hear 3 beeps and then hang-up. (CAUTION: dialing *77 will connect you with law enforcement or emergency services in some areas. Be sure to check before you call.) Any caller that hides their phone number from that point forward will be automatically rejected. Making sure your phone number(s) are on the national do not call list is one powerful way to block calls from ever being made to your phone, however sometimes robocallers and scammers can sometimes slip through that requirement.

What Do Federal Laws Prohibit?

What Do Federal Laws Prohibit? These laws allow consumers to take legal action against telemarketers who make sales or collection calls to cell phones without prior written permission from the consumer. There are cases where companies have called consumers whose numbers were on the do not call registry, which is a direct violation of the do not call registries stipulations.

There are a large number of consumers currently taking legal action and seeking penalties for annoying phone calls from telemarketers, and many have been successful through lawsuits. In order to stop unwanted calls & text messages, consumers should always document when they have communicated with these companies. As we’ve seen many times however, even with direct communication these companies might not stop making these unwanted calls and text. 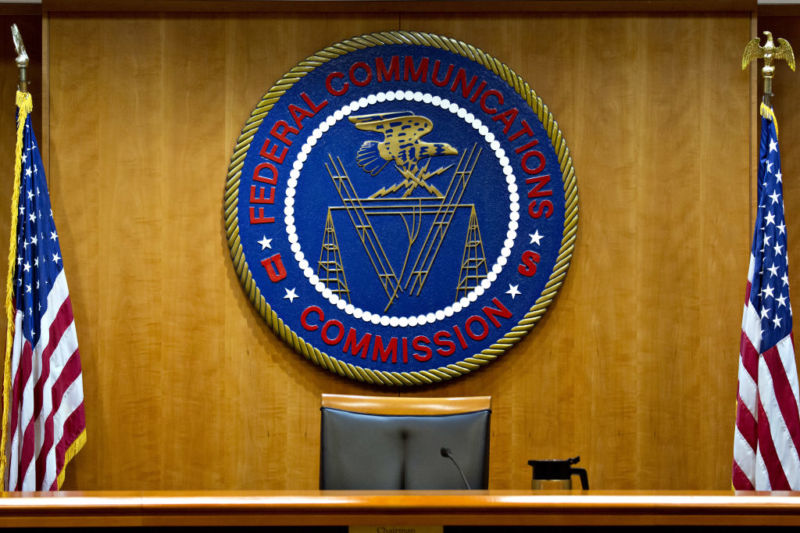 Recommendations from the FCC:

Violations can give consumers the right to file a civil lawsuit under the TCPA, or they may be reported to the FCC.

A telemarketer or debt collector who willingly and knowingly violates the TCPA is subject to penalties, which could mean damages and awards of UP TO $1,500 per phone call for you!

Fill out the form below to setup and appointment with a member of our legal team:

Previous What Can A Foreclosure Defense Attorney Do For Me?
Next Charged Too Many Fees