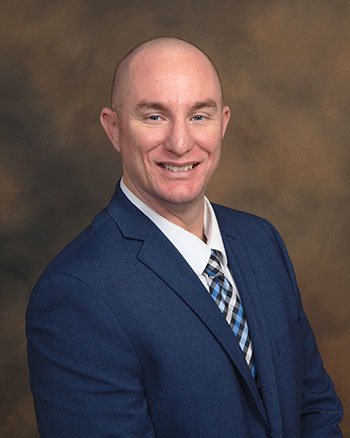 Aaron started his career path in personal injury by becoming a litigation paralegal. In 2013, he was accepted into Western Michigan University Thomas Cooley law School in Riverview, Florida. From that time, he worked full time as a paralegal while attending law school. He took a year to study and passed the Florida Bar exam in 2017 all while working full time as a personal injury/consumer defense paralegal.

Using the knowledge he gained as a paralegal; Aaron Binns started his career as an attorney with a better understanding of the personal injury process and has been able to transfer that knowledge in order to more effectively fight for his clients.

In addition, during his tenure as a paralegal, Aaron also helped clients get loan modification on their home loans. Once licensed to practice law, Aaron continued to represent foreclosure clients up and until trial and has been successful in helping clients stay in their homes. Aaron’s work ethic has allowed him to master foreclosure defense to gain a supervisorial role with the Consumer Law Attorneys.