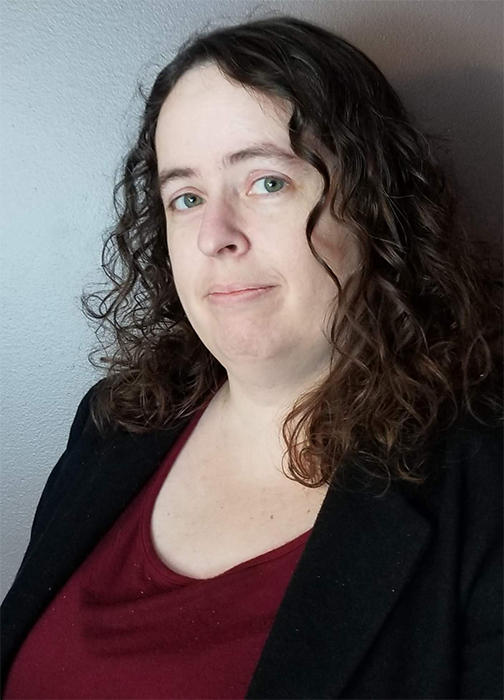 Ms. Lesley A. Hoenig attended the University of Illinois at Urbana-Champaign where she received her Bachelor of Science in Psychology in 1999. She obtained her Juris Doctor degree from Northern Illinois University College of Law in 2002 and was admitted to practice law in Illinois in November 2002. She later was admitted to the state of Minnesota in 2003 and Michigan in 2008. During this time, she has represented clients primarily in the fields of bankruptcy, collections, foreclosure, real estate, and other related matters.

Admitted in the Following Courts: