Have you tried to modify your home loan?
Attempted a short sale or deed in lieu?

If you are like one of the thousands of homeowners who tried to work with your bank or mortgage company to get help with your mortgage, you probably experienced total confusion and frustration.  Thanks to the Consumer Financial Protection Bureau (“CFPB”), homeowners may be entitled to monetary awards under a bill called the Dodd-Frank Act enacted in 2010, which was revised in January 2014.

The Dodd-Frank Wall Street Reform and Consumer Protection Act better known as Dodd-Frank grew out of the Great Recession.  The intention of this law was to prevent another collapse of major financial institutions.  Dodd-Frank also helps to protect consumers from abusive lending and mortgage practices by banks and mortgage lenders. The Act places major regulations on the financial industry.

The Dodd-Frank Act created the Consumer Financial Protection Bureau (CFPB). The CFPB consolidates most Federal consumer financial protection authority in one place. The CFPB works to protect consumers from unscrupulous business practices by banks and mortgage lenders. They also work with regulators in large banks to stop transactions that hurt consumers, such as risky lending.

Along with its many responsibility’s the CFPB watches over credit reporting agencies, credit and debit cards, payday and consumer loans. They provide consumers with access to ‘plain English’ information about mortgages and credit scores along with a 24-hour toll-free consumer hotline to report issues with financial services.

Many people who negotiated with the bank experienced:

This is an example of some of the many egregious offenses perpetrated by the banks: Dallas News Article

If you have experienced any of the following: 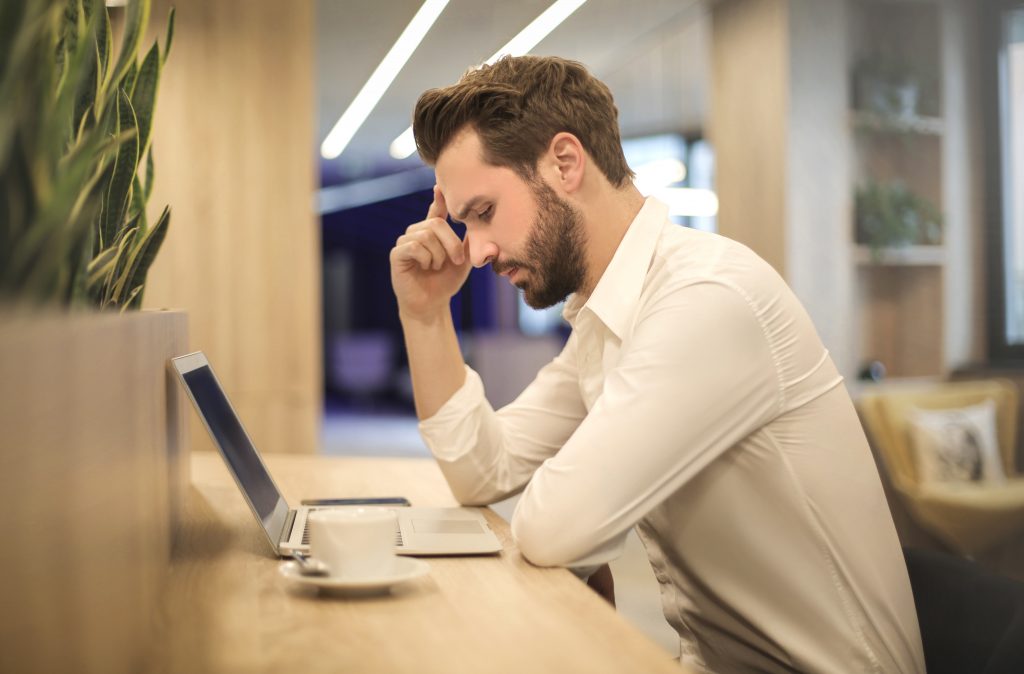 After receiving tens of thousands of complaints, the federal government saw the need to reign in the mortgage companies and banks that were forcing homeowners into foreclosure rather than providing the help they were required to provide. The Dodd-Frank Act and the Consumer Financial Protection Bureau (“CFPB”) finally put federal regulations on the side of the homeowner rather than the banks.

Under the FNMA/FHLMC/Flex Modification Program

A foreclosure is not allowed to be initiated while a borrower is in review for a modification.  The banks/mortgage companies have in some cases done nearly everything possible to hinder the modification process and force homeowners to lose their homes. They have ignored phone calls, repeatedly denied receiving documentation, though people have such proof as fax confirmations, etc.

While the Dodd-Frank Act and CFPB can’t undo what has been done, it does allow for some level of financial relief. If we win your case you could receive up to $2,000 for every incident we can identify. Our Law Firm wants to make sure that you receive the compensation you are due.

Our firm understands the complex regulations and the many instances in which your rights may have been violated. This is not a class action suit: each case is individually handled and pursued. There is no obligation for our review. Call one of our experienced representatives to discuss your situation to see if there have been any violations.

or simply fill out the form below to setup and appointment with a member of our legal team: